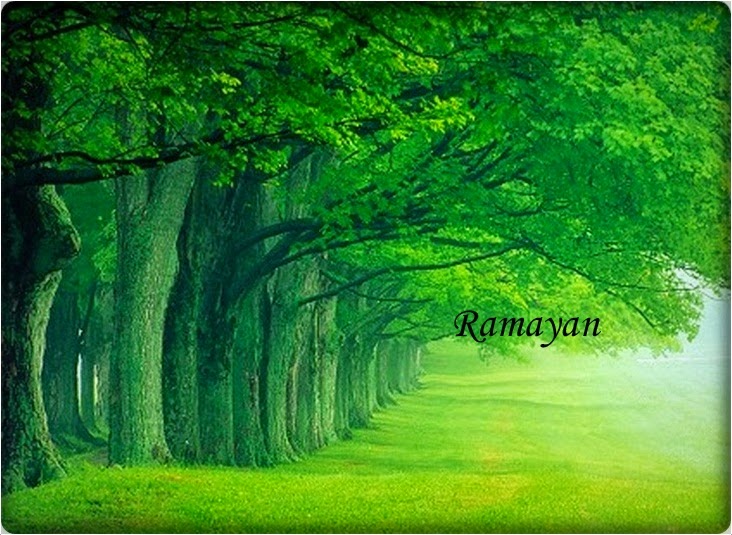 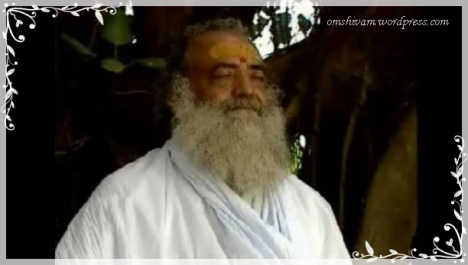 
Episode 51:
Ravan discusses the matter with his courtiers and sends Sukh to seduce Sugriv from his loyalty to Shri Ram. Sukh meets Sugriv and says: "You are a king and Ravan is another. Earn his friendship instead of risking your life for helping a disinherited prince." Sugriv sends him back, saying that Ravan is his enemy as he is the enemy of Shri Ram. In the morning, Shri Ram begins to worship the Sea-God Varun, as suggested by Bibhishan.

Episode 52:
Prior to the construction of the bridge as suggested by the Sea-God Varun, Shri Ram worships Lord Shiva and seeks his blessings. Shri Ram then orders Nal and Neel to construct the bridge. The monkeys, under the supervision of Nal and Neel, start working with gusto. They break rocks, uproot trees and then drag them to the shore. The noise created by then drowns the roar of the sea.


Episode 53:
The construction of the bridge is completed and Shri Ram crosses the bridge with his army. He reaches the shore of the sea and says. "Let the army camp here since there are groves and fruit trees in abundance." When Ravan hears that Shri Ram has crossed the sea with his army, he calls Vidytjibha and orders him: "Prepare a head just like Ram with your maya." Ravan goes to Ashok Vatika and tells Sita that her husband has been beheaded and shows the head of Shri Ram smeared with blood. Sita's grief knows no bounds.


Episode 54:
Queen Mandodari begs Ravan not to fight with Shri Ram. She advises him to surrender and return Sita to Ram. But Ravan, proud as he is says: "Is there any warrior in the world my equal?" He then sends two spies, Suka and Sarana, to Shri Ram's camp. The spies assume the form of monkeys and enter the camp of Shri Ram. Bibhishan spots them and takes them to Shri Ram. Shri Ram forgives them and says: "If you have completed your task, you are welcome to go back armed with your information."


Episode 55:
Shri Ram surveys Lanka and admires its beauty. Suddenly, Sugriv leaps up as he notices Ravan on the tower of Lanka. He knocks off Ravan's crown. The two wrestle. Sugrive returns to Shri Ram as Ravan resorts to magic. Shri Ram, happy on seeing Sugrive safe, tells him that it is not advisable for a king like him to take such risks. Ravan arranges his army, while the Vanar Sena surrounds Lanka in the formation laid down by Shri Ram.
55.1

Episode 56:
Sugrive tells Shri Ram that the army has completely surrounded Lanka. Shri Ram says that Ravan should be given one last chance. He, therefore, sends Angad as an ambassador to Ravan's court, with a message, "Tell Ravan, if he loves his life, he should humbly restore Sita and beg for forgiveness." Angad goes to Ravan's court and delivers the message. Ravan's  derogatory remarks about Shri Ram enrage Angad, but he manages to control himself. Ravan has a cunning plan in mind. He tells Angad that he would restore his rightful throne, left by his father to him. He further adds, that as he has earned Ram's confidence, he should take advantage of it, kill Ram and avenge his father's death.


Episode 57:
Angad tells Ravan that his father Vali, had asked him to serve Shri Ram. He then asks Ravan to surrender himself. Ravan asks his men to capture Angad. Angad puts his foot down, challenging Ravan's men to lift it. All, including Indrajit try, but fail. Finally, Ravan comes and stoops down. Angad lifts his foot and tells Ravan that he should fall at Shri Ram's feet and not his. Ravan is advised by his family members to surrender. Queen Mandodari's father begs him not to antogonise Shri Ram. Malyavan, Ravan's maternal grandfather, also advises him to surrender. Even his mother, Kaikesi, wanrs him against Shri Ram. However, Ravan is too proud to listen.

Episode 58:
Queen Mandodari appeals to Ravan to listen to the advice of his elders. She tells him that this is the last night to decide and begs him to accept the terms of peace. Ravan brags of his power. Mandodari reminds him that he did not dare cross the 'Lakshman Rekha' drawn by Shri Ram's brother. Angad returns. His peace mission has failed, but Shri Ram and Laksham praise him. A spy returns and announces that Ravan has spurned the advice of his well wishers.


Episode 59:
At the battlefield, Sugriv reports to Shri Ram that Hanuman has killed Durmukh. Hanuman comes and reports that Lakshman has killed Prahast. The news reaches Ravan's court. Indrajit seeks permission to fight. However Makaraksh, Khar's son says that he would like to fight Shri Ram. His mother had told him that he could not perform his father's tarpan (rituals) until he brought Shri Rams head. Ravan grants him permission. Makarakshasa dies a hero. Indrajit again seeks permission. Ravan, however, says that as it is his battle, he would go and put an end to it.


Episode 60:
Ravan comes to the battlefield and fights with Sugriv and Lakshaman. Finally, Shri Ram confronts Ravan. It is a glorious fight to watch. Shri Ram completely disarms Ravan and tells him to go back as it is against the ethics of war to fight on who is disarmed. Ravan returns to the palace, a broken man. Shri Ram's chivalry in asking Ravan to rearm himself and come back the next day is too galling to his pride. Malayavan then suggest that they should awak Kumbhakarna, whose valor is proverbial. 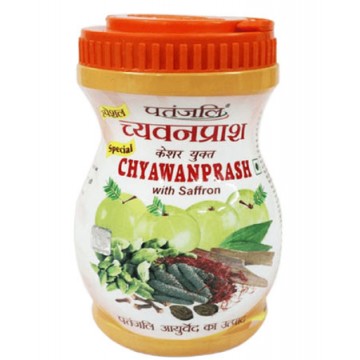 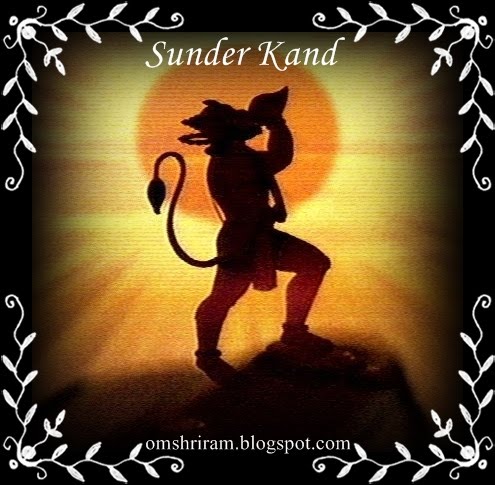 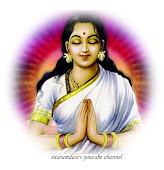 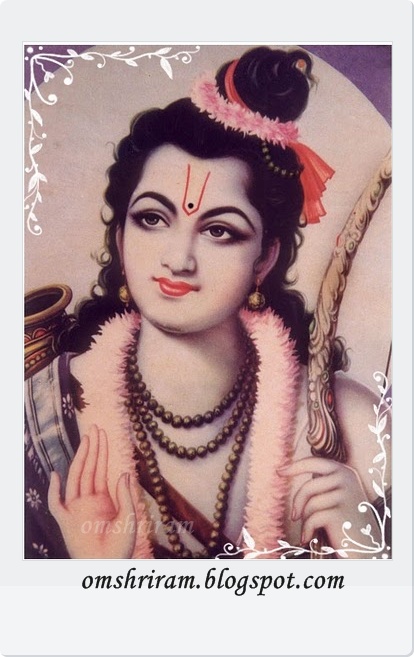 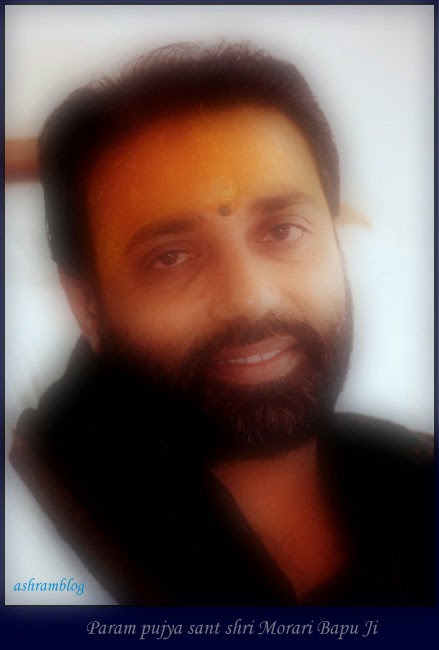